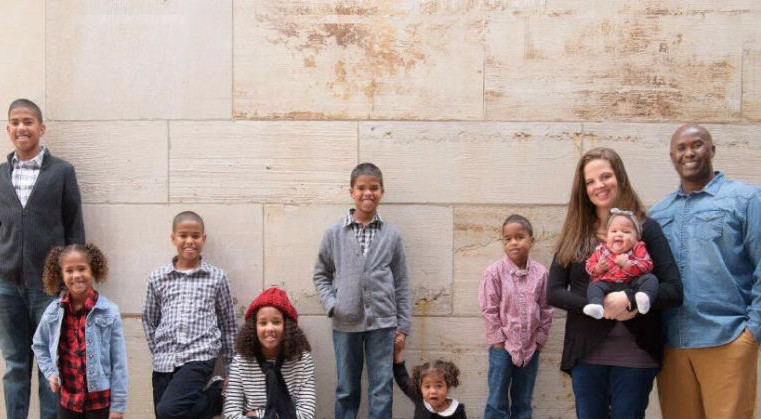 Pastors Solo and Sarah became the Lead Pastors of Lincoln City Church in January 2014. God has given them a heart for the local church and a desire that its members be used by God in ministry to their city and then to the ends of the earth. Pastor Solo brings a powerful and encouraging word to the local church that empowers and releases people as they see God’s plan unfolding for their lives.

Pastor Solo has been involved at City Church since May 2002 after relocating from Nairobi, Kenya, where he was born and raised, while Sarah was raised at Lincoln City Church.

Prior to assuming the Lead Pastor role, Pastors Solo and Sarah had been the Executive Pastors for two years, as well as serving in many different capacities on the pastoral / eldership team at City Church throughout the entire previous 12 years.

Pastors Solo and Sarah met in the summer of 2000 in Kenya while Sarah was working as a volunteer nurse at an orphanage there and Solo was pioneering a church plant with Sarah’s uncle, who is a missionary in Kenya.

After a long-distance courtship, they were engaged in 2001 when Solo first visited Lincoln, and married in August 2002 at Lincoln City Church. God has blessed them with 8 children, whom Sarah – a registered nurse by trade – educates through homeschooling. The little time Solo finds outside of parenting and pastoring, he works as a Financial Coach helping families pay off debt and save money. 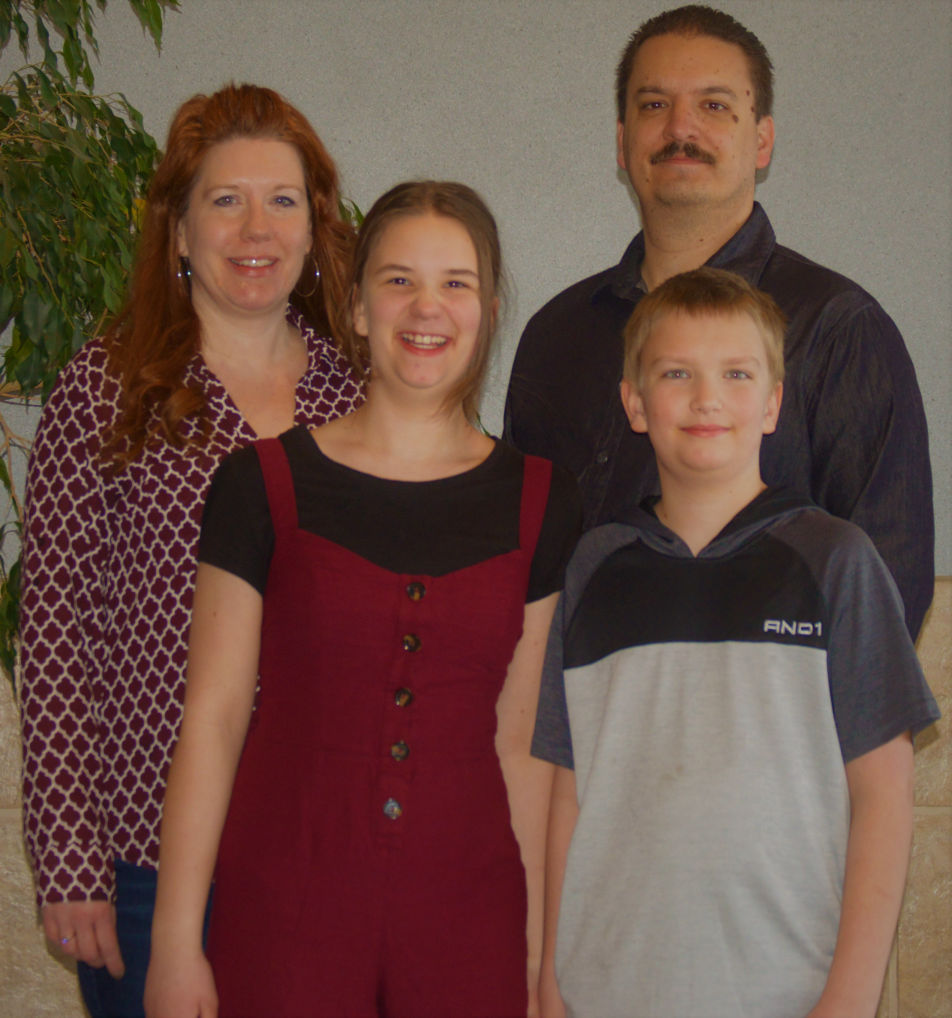 Pastors Dustin and Heather became the Executive Pastors of Lincoln City Church in January 2014, while also serving in teaching and administrative roles. Pastor Dustin teaches many of the foundational classes for adults, as well as bringing technological leadership and innovation throughout church life and avenues of spiritual growth. Pastor Heather serves as Kids Pastor for ages birth through 5th grade, as well as ministers in various administrative capacities for the church family. 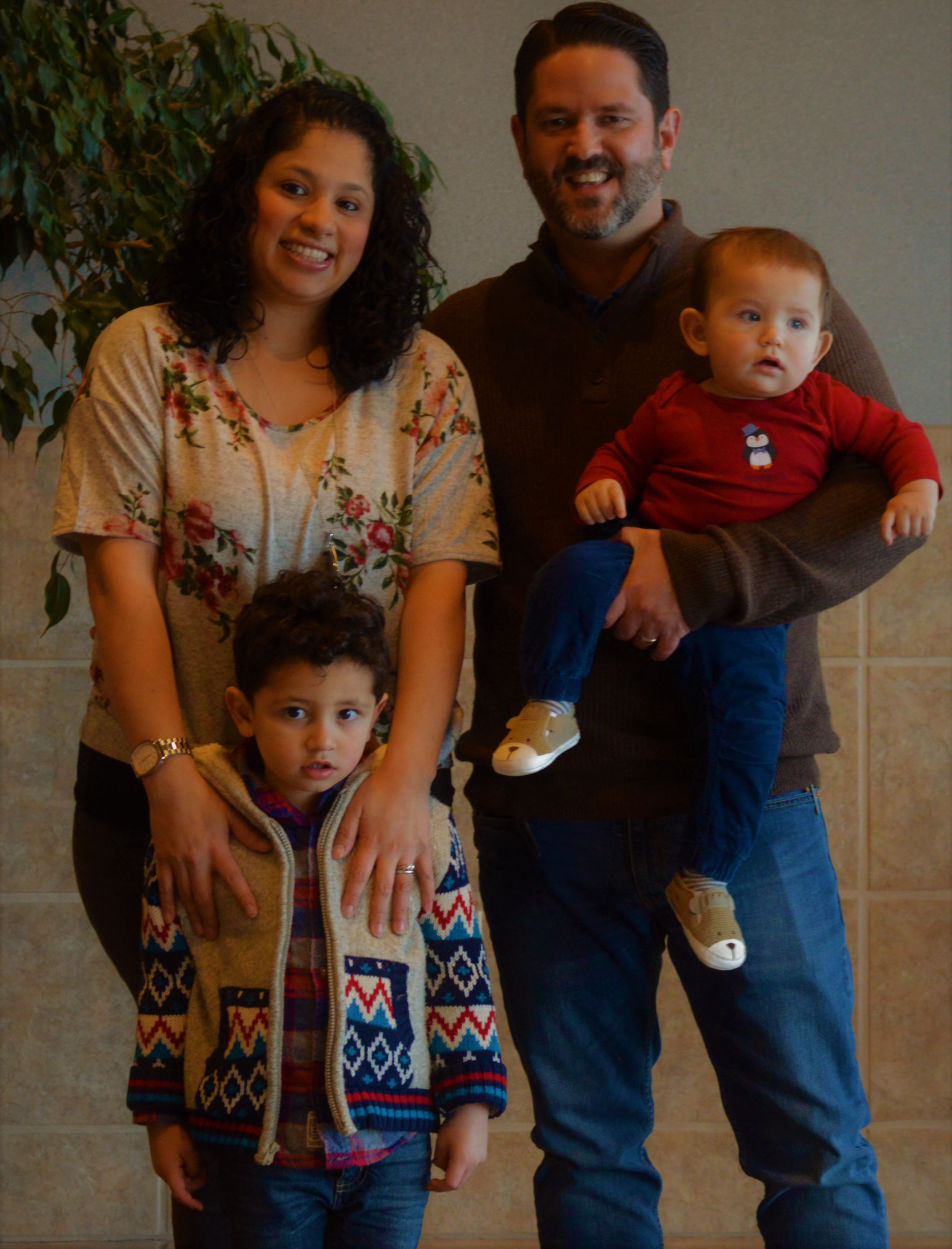 Pastors Chris and Mayri joined the pastoral team in May 2015, after relocating from Guatemala City, where they had been involved in ministry to children and youth in their local church, as well as outreach within the city and to people recovering from addictions. Currently Pastor Chris and Pastor Mayri are leading a church plant in Crete, Nebraska, as well as ministering in church life at City Church through City Care and Kids Ministry for Babies and Toddlers. 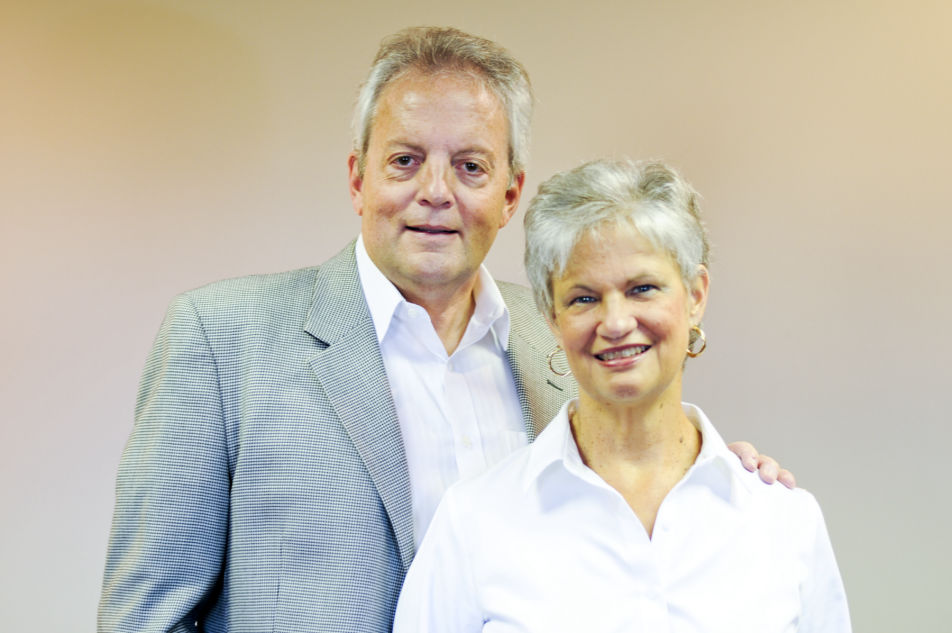 Pastors Jerry and Susan came to Lincoln in September of 1989, and began to establish the work of building Lincoln City Church. After 25 years of ministry at Lincoln City Church, they transitioned the leadership of the church to Pastors Solo and Sarah during special services in January 2014. Pastors Jerry and Susan’s apostolic ministry to churches and pastors across the nation and the world took on added emphasis in their lives. Pastor Jerry serves as an Apostolic Leader with MFI Singapore and works closely with Victory Family Centre Church of Singapore, as he provides oversight and consultation to their church planting endeavors in the North American Region.